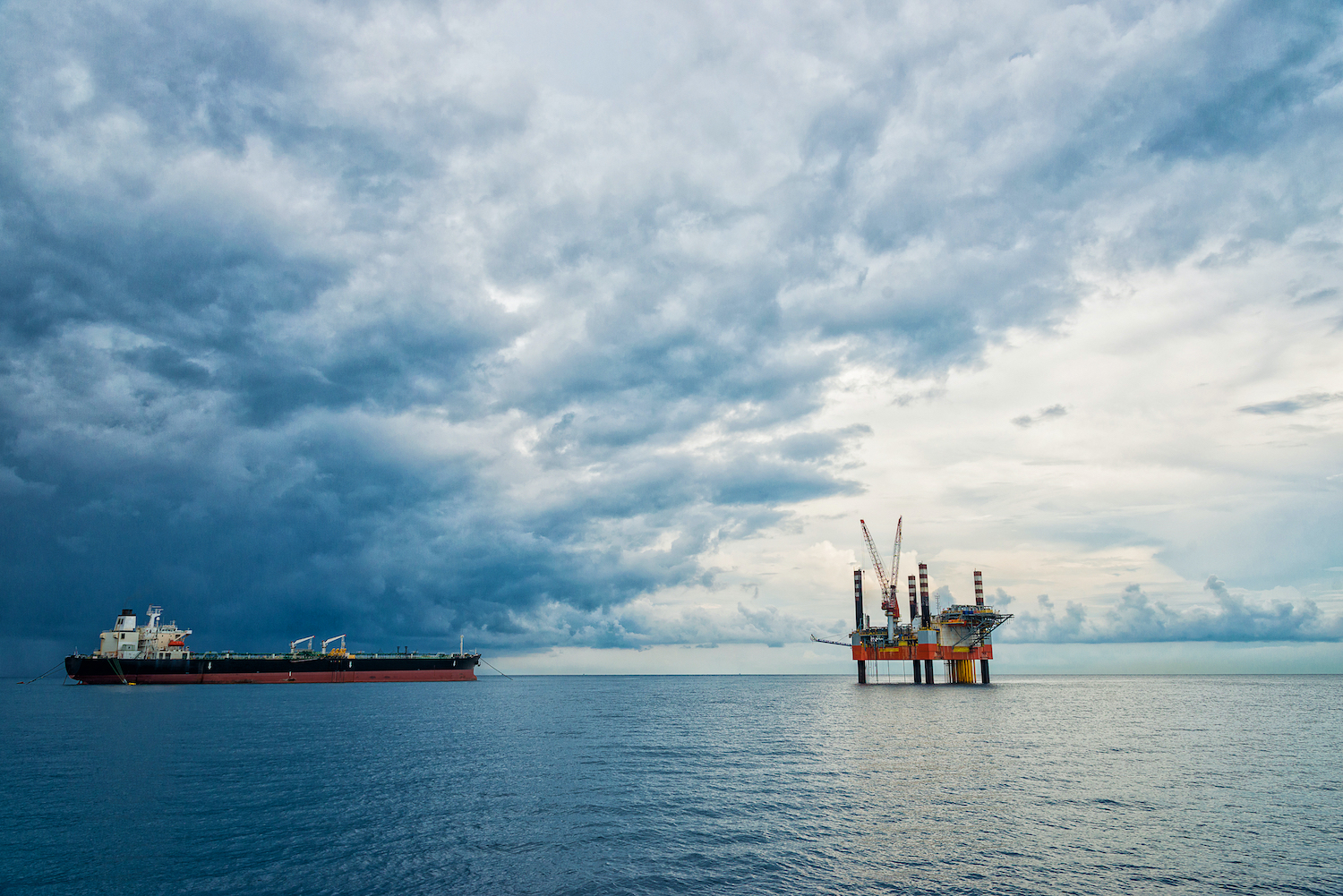 Posted at 15:51h in OWM News by Fiona Simpson

Chlorine is by far the most commonly used disinfectant in potable water systems.

It is the method of choice for most municipal water operations in all regions of the world. Where used, it has been key to the elimination of waterborne diseases such as cholera, typhoid and dysentery.

The near universal adoption of this method can be attributed to the following factors:

It has been documented, however, that the use of chlorine as a disinfectant can have disadvantages in the offshore/marine industry and these are worth noting.

It is true that should source waters be high in organic load and continually over chlorinated, then the risk of production of hazardous by-products will be increased. Although some of these by-products are carcinogens this should not automatically have users turning away from the use of chlorine as a disinfectant. It would only be in exceptional circumstances that offshore waters would have sufficient organic load to realise the risk from carcinogenic by-products. OWM have never encountered such conditions.

There are known water source areas where organic loads are high, such as Norway, however even in such cases appropriate assessment of the risk and correct control mechanisms can ensure chlorine is still the safe and effective disinfectant of choice. However, if the use of residual disinfection is decided against, then users should fully consider how this might affect control. In these cases, users should still be able to show how waters will be managed and maintained throughout the entire system without compromising control.

The WHO (World Health Organisation) statement below should be noted when ranking risks:

“The health risks from by-products that may occur in drinking water are extremely small in comparison with the risks associated with inadequate disinfection. Thus, it is important that disinfection not be compromised in attempting to control such by products.”

If a person is used to drinking water that does not contain any chlorine, then levels at the high end of control points (0.2ppm–0.5ppm) or slightly over may be noticeable. If levels are continually higher than the control points and increasing, then eventually all individuals will sense chlorine as a taste, an odour or as both. (In both cases as long as the chlorine levels is lower than 5.0ppm, that is to say, 10x the control level, then there will be no risk to health.) In order to reduce instances of taste and odour concerns chlorine addition should be maintained within the control points. The correct selection and application of chlorine dosage equipment will ensure this is always the case.

The first goal of the disinfection of all public and private water supplies is the elimination of the pathogens that are responsible for waterborne diseases. OWM is an independent provider of all services and support associated with water management and we would recommend the use of chlorine as a safe and reliable solution to this end.