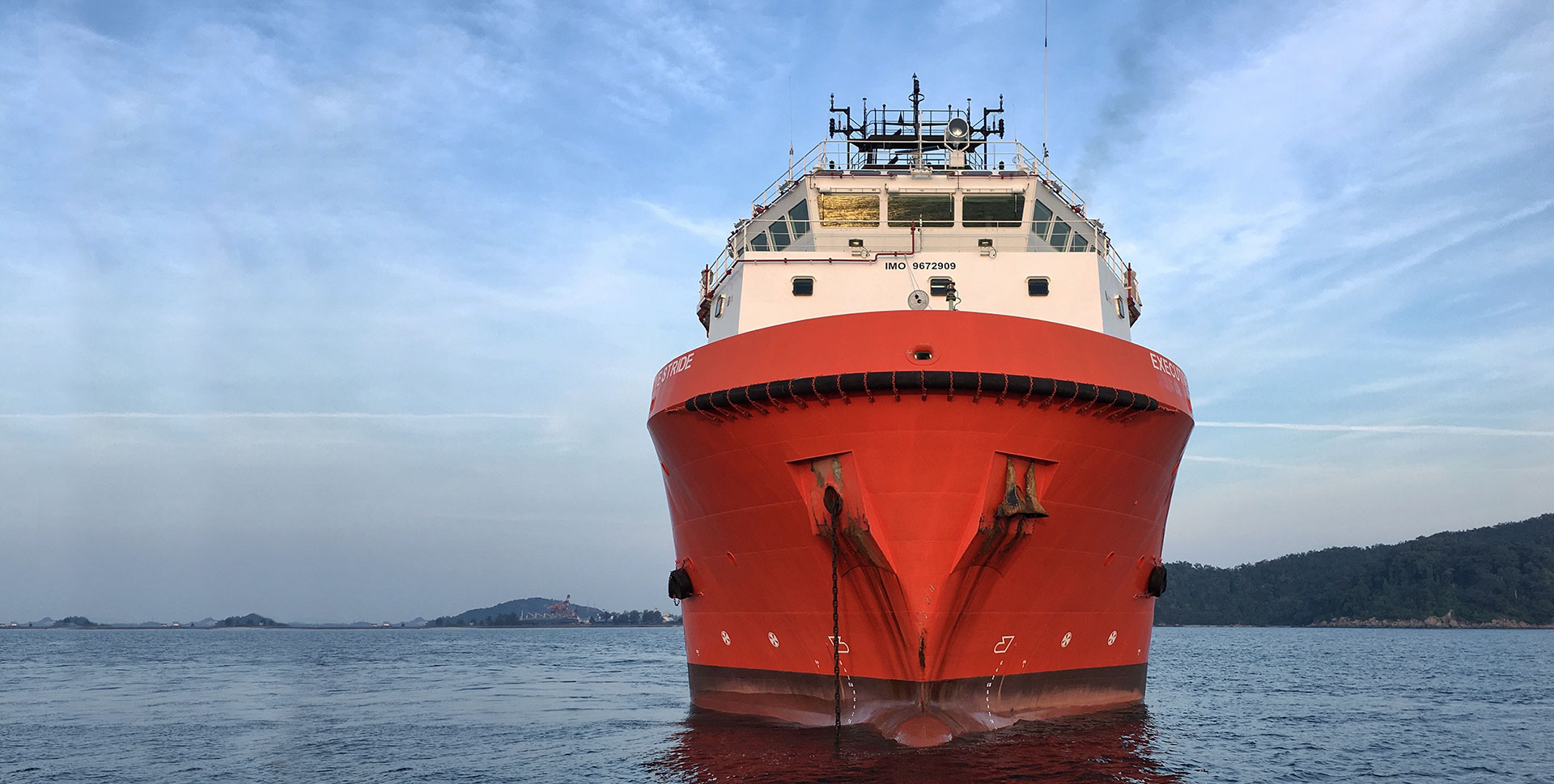 On most assets the day-to-day custodian for water quality is the site medic, where part of the role is to confirm the quality of the water.  Historically, this has involved routinely sending water samples to onshore laboratories, which of course, has to be coordinated with helicopter transits.

On many sites, this restricts sampling to two specific days a week.  In cases where emergency testing is required out with these times, costly special helicopter transit has to be arranged or the samples will be delayed.  Under this approach, the quality of results are fully reliant on the diligence and accuracy of the sampling carried out and dependent on variable handling and logistics from sample to test point.

OWM have identified there is an inherent weakness to this approach as there are limitations to when sampling can take place and ultimately, confidence placed on any result is low. Any corrective action implemented, based on the results, is retrospective and takes considerably longer than what would be considered effective.  The effectiveness of the corrective action tested using the same approach, is also less than ideal and in no way can be considered proactive management.

On an OWM supported site, the medic (through in-field testing) identified a rise in general bacterial contamination within their hot water system.  Having an increased confidence in the results, the medic, supported by OWM, was motivated to start an investigation towards understanding the impact and source of the contamination and if necessary, defining the best course of corrective action to implement.

With the ability to verify effectively through the OWM in-field test process, the medic identified the following:

From carrying out the initial in-field analysis, identifying the potential issue and implementing corrective action through to confirming effectiveness of the corrective action, the process was completed within a 72-hour period. In contrast, another site using an onshore sampling process would still not know they have an issue.

What was very encouraging from this specific case was that the user felt empowered to act proactively.  This was only achieved through OWM’s in-field approach, which gave the medic the confidence, knowledge and power to act quickly enough to completely de-risk the issue.